HOME > Events
Shimane has a variety of cultural, ritual and unique events. Find out what's happening in Shimane and get yourself involved. Here is the annual calendar for major events in Shimane. 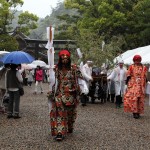 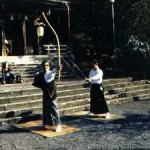 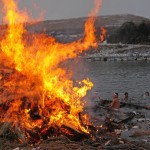 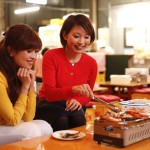 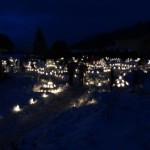 The season of sakura and flowers!
Click here for more information. 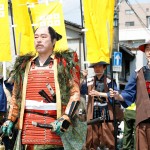 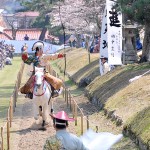 Washibara-hachimangu Shrine Yabusame Ritual
Horseback archery, which is one of the Tsuwano’s premier annual events 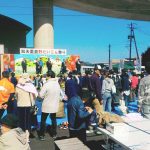 Nodaikon Wild Radish Flower Festival
One of the spring festivals on the islands, it is held when the slopes of Mt. Akahage (Chiburijima) are covered with nodaikon flowers.

Yasugi Cutlery Festival
Learn about knife in the city of steel, Yasugi

(early in May : Islands area) 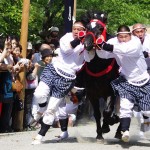 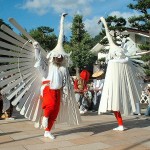 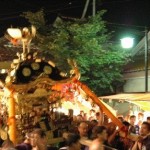 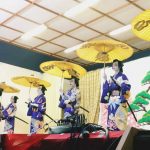 Ikku Shrine Festival (Amasashihiko-no-mikoto Shrine)
This festival is held at the most important shrine of Chiburijima Island. The performances include Kagura Shinto Dances and a kabuki play performed by children. 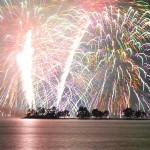 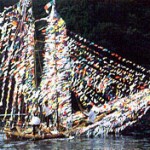 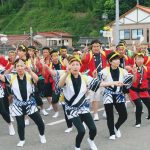 Kinnyamonya Festival
Learn the local dance and join the colourful parade! Around 1,000 people dance along to the island's most popular folk song, Kinnyamonya-bushi. 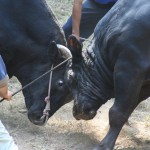 Hassaku Bull Sumo Tournament
One of the traditional Oki bull sumo tournaments. The event is a ritual offered for the Dangyo Shrine and Hassaku Shrine Festival. 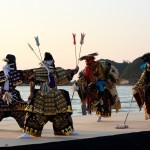 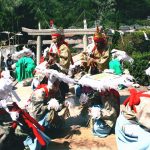 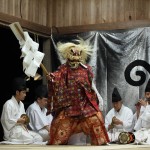 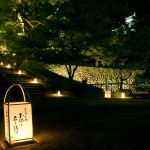 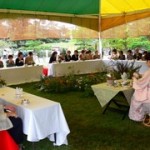 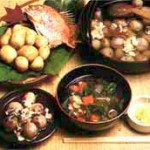 Imoni to Jizake no kai (Taro potatoes and Local sake Festival)
Feed yourself with autumn delicacy of Tsuwano, taro potatoes with local sake 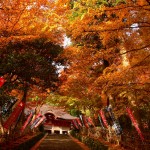 (from middle to end of November : East area) 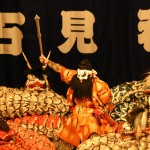 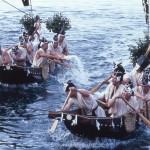 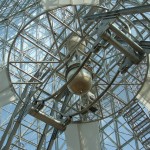