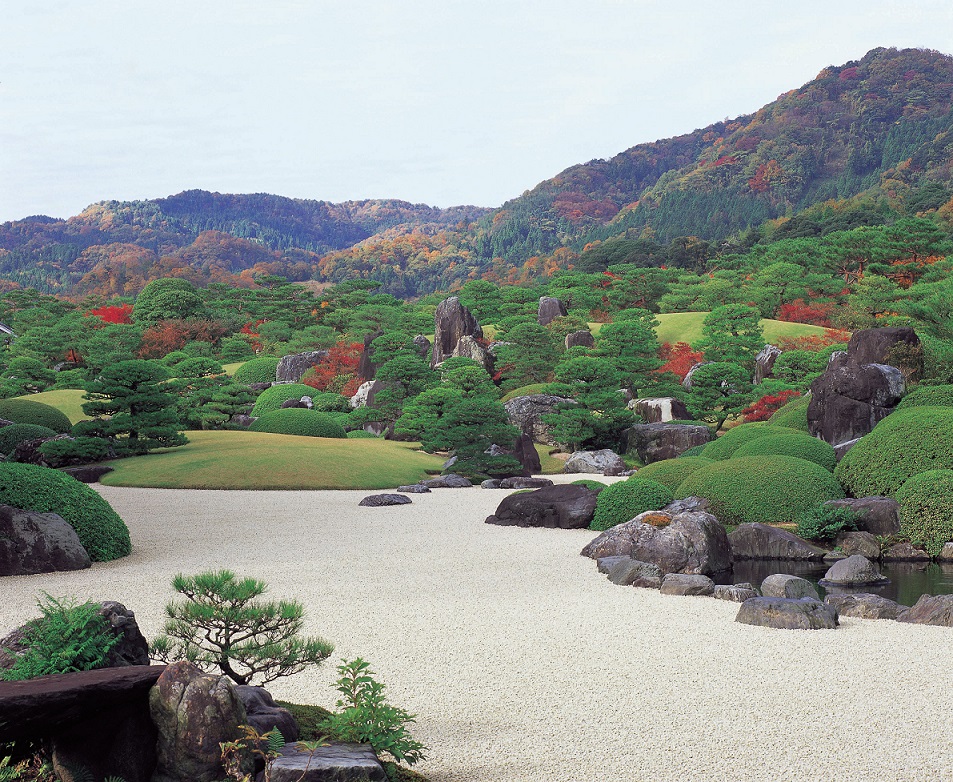 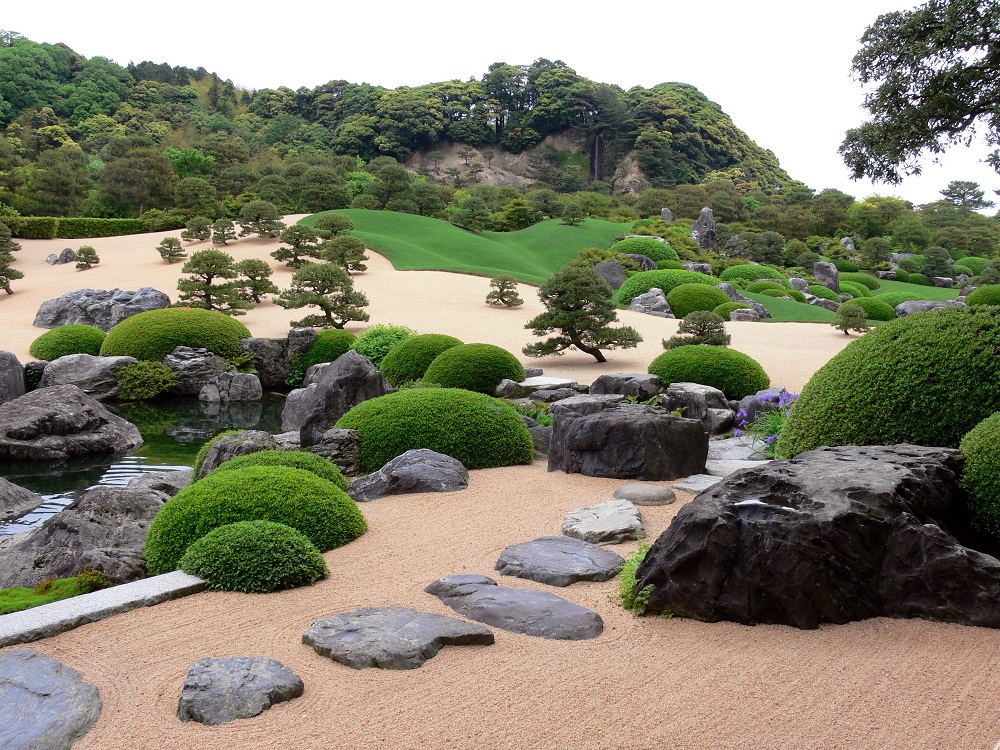 The Adachi Museum of Art (Yasugi city, Shimane) was chosen as the best Japanese garden by the U.S. magazine Sukiya Living (The Journal of Japanese Gardening). This award marks the fourteen straight win for the Adachi Gardens. This ranking is carried out as part of a Shiosai Project, which was made to select the finest Japanese gardens by concentrating on the quality of the garden itself. International experts decide the ranking by conducting surveys on more than a thousand gardens all over Japan.
The magazine Sukiya Living was started in 1998 and now it is widely read across 37 English-speaking countries.

In addition to being the No.1 Japanese garden in Japan, the Museum has been chosen as one of the most 31 beautiful places in Japan by CNN and also obtained three stars, the highest rank, from the Michelin Green Guide and the Guide Bleu Japon, it has gained not only domestic, but also international popularity.