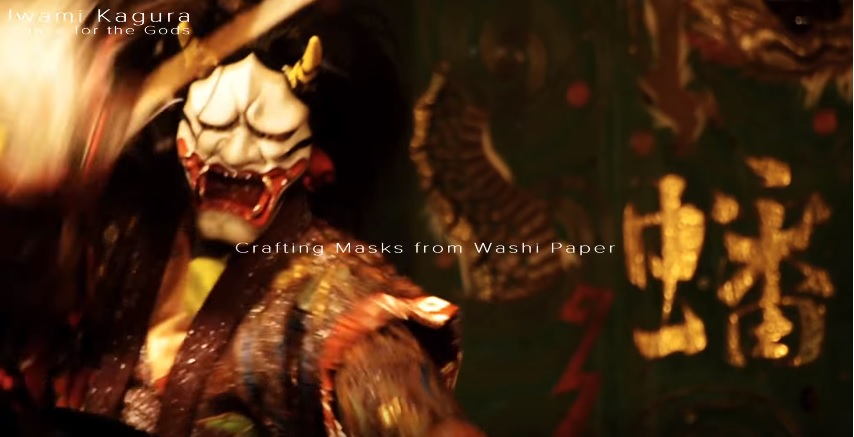 Amongst famous Japanese traditional performing arts like Kabuki and Noh, Kagura is the oldest with its origin in ancient Japanese mythology.

Specifically in western Shimane, referred to as the Iwami region, it is called “Iwami Kagura”. It is very popular for its entertaining features, such as the use of sound and visual effects to engage the audience in the performance.

One of the most remarkable things about Iwami Kagura is that it’s like the soul music for the locals. Everyone, old,  young, men and women, enjoy participating in the traditional performance that is held so dear in their hearts…

■ Watch one of the regular IWAMI KAGURA performance!