Spiritual Locations in the Oki Islands 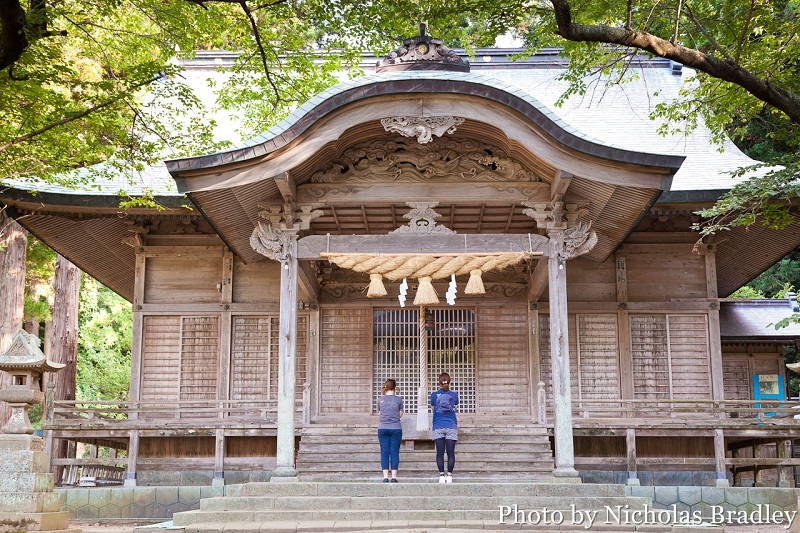 This shrine is the main general shrine of Oki, and was constructed in the Oki architectural style. Every year on 5 June an important festival called Gorei-furyū takes place in which eight sacred horses carrying the gods from eight different areas around the island gallop up to the shrine entrance. Next door to the shrine is the Oki-ke Family Residence, where the head priest of the Tamawakasu-mikoto Shrine has lived for many, many generations. Inside is a small museum of important historical artifacts that were passed on through the generations, including the eki-rei station bells that originated in 646 and are the only ones remaining in Japan. These treasures, the residence, and the shrine are Important Cultural Property of Japan.

Mizuwakasu Shrine is an important cultural center of the island. It is the Ichinomiya (highest ranking shrine) of the old Oki Province and is also one of the significant Myōjin-taisha. On 3 May on even years, there is a large festival featuring yabusame (horse-back archery), Shintō dances and a large float which is pulled around the shrine grounds by boys and their fathers or grandfathers. Traditional Oki Sumō is performed here when the shrine’s roof is replaced every 20 years. You can see the sumō ring (dohyō) on the shrine grounds. Nearby are the Kyōdo-kan and Sōsei-kan Museums, a bull sumo ring, a traditional residence and kōfun (ancient tumulus). 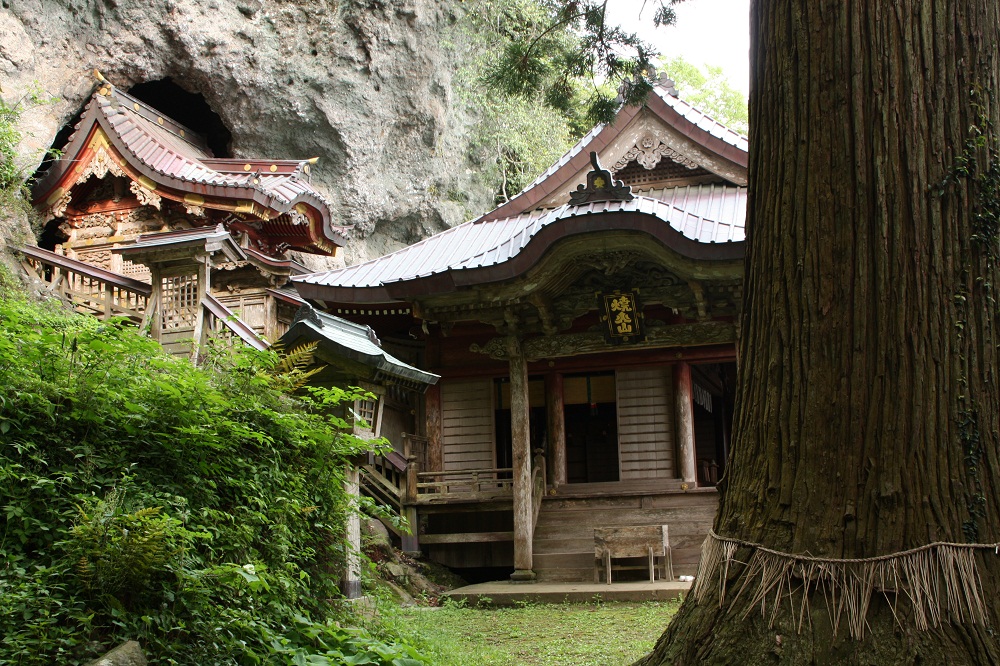 The main shrine building is constructed partly inside a cave. It is the oldest shrine in the Oki Islands and is listed as an Important Cultural Property of Japan. Takuhi is dedicated to the deity of maritime safety, so people have come here for many hundreds of years to pray for safety at sea. The hike through the forest to the shrine is very nice, and the views of the islands are amazing.

This shrine was listed as an Ichinomiya (highest ranking shrine) in 927. It is also known as “squid shrine” and is a popular place for locals and tourists to visit. It is a great place for a picnic or to relax and read a book. In front of the shrine is a bay where groups of squid appear from autumn – winter. 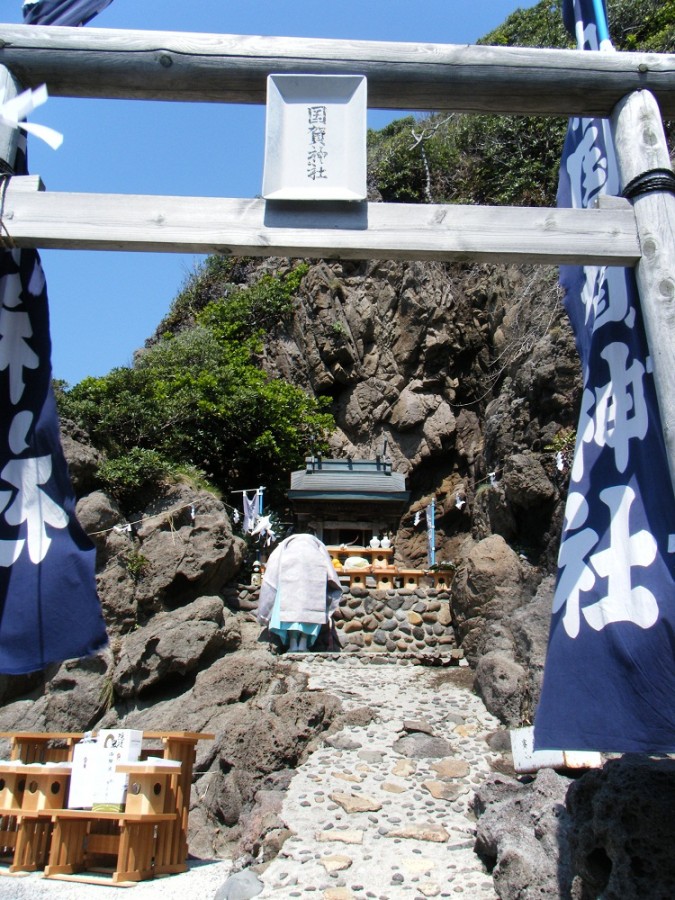 This shrine is nestled in the rocky shore along Kuniga Beach. It is a great place to relax, or maybe have a swim in the summer months. Come here and say a short prayer to ensure you have a safe and happy journey around the Oki Islands!

It’s the most well-known and largest shrine in Chiburijima Island. On the shrine grounds, there is a rock seat of Emperor Godaigo, who was exiled to the Oki Islands in 1332. He is said to have rested here after first arriving on the island.
Every two years in July (even years) a festival takes place on the shrine grounds, during which kagura Shinto dances and even a kabuki play are performed.

This shrine was built to worship Emperor Gotoba, who was exiled to the Oki Islands in 1221. It is a popular sightseeing location for history lovers and those praying for good fortune and grades. 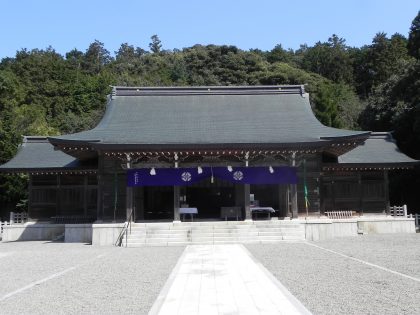 This shrine was once listed as one of the most important shrines in Japan. Visit and enjoy peace and quiet with the shrine goddess and the picturesque rice fields nearby. 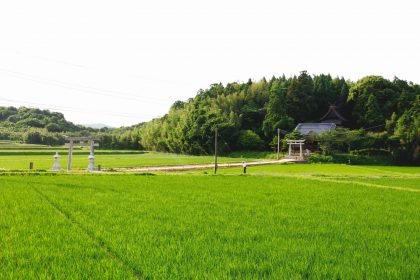 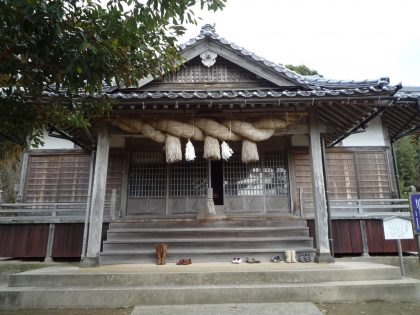