Experience the magic of Izumo’s Shimenawa. 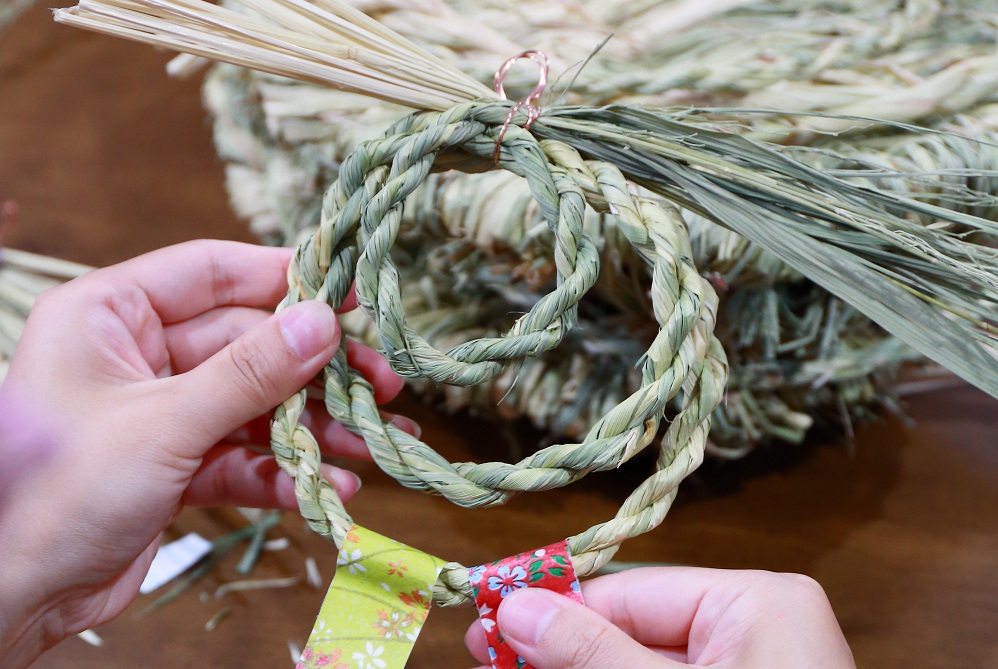 Touch and feel the same rice straws as the Shimenawa at Izumo-taisha!

One of the most striking symbols of Shinto is the rice straw rope used for ritual purification called Shimenawa. Iinan town is home to the one of the largest Shimenawa in the world, and can be seen at the Kagura-den hall at Izumo Taisha Grand Shrine, where it has been made consistently for more than 60 years. While visiting Iinan town, you can make a Shimenawa and take it home as a souvenir. By making a Shimenawa we hope you will feel immersed in Japanese nature and culture. They provide the following 4 crafting courses and you can choose one of them as you wish. 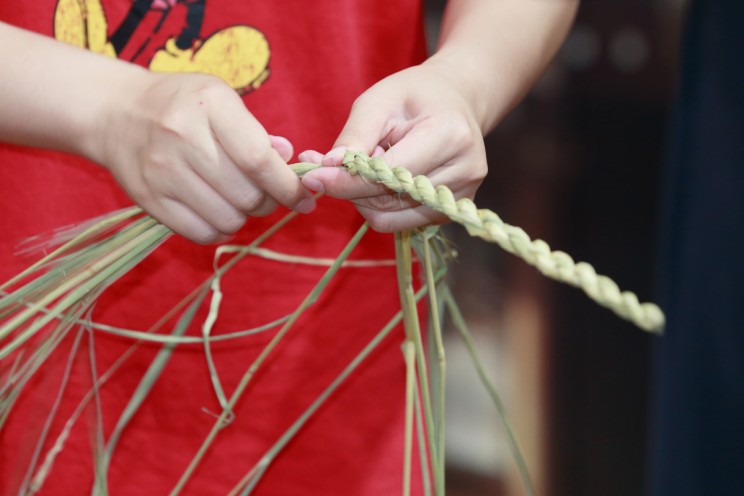 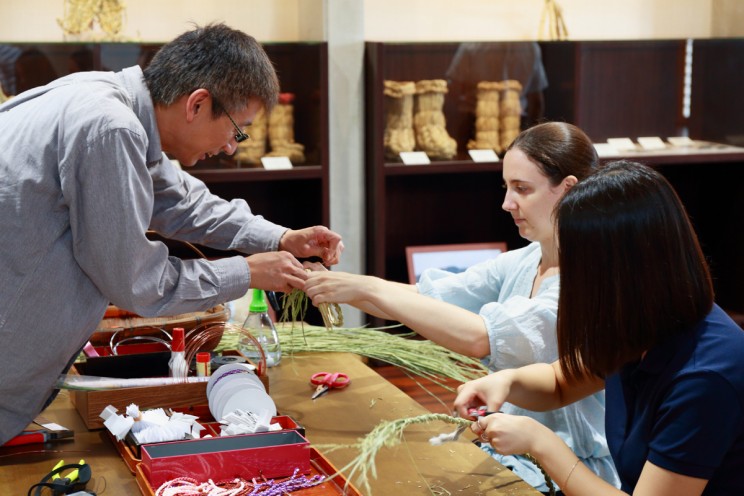 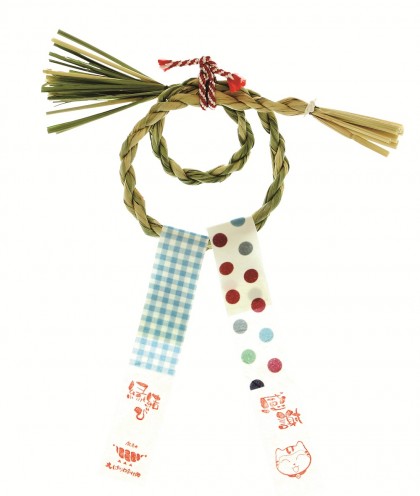 You can make a Shimenawa rope the same size as the one displayed for Kami-dana (God’s Shelf) or New Year’s decoration. This Shimenawa rope is much thicker than the small one, so you will use a lot more rice straws and it will takes longer to bind them.

A Shimenawa rope with decorations 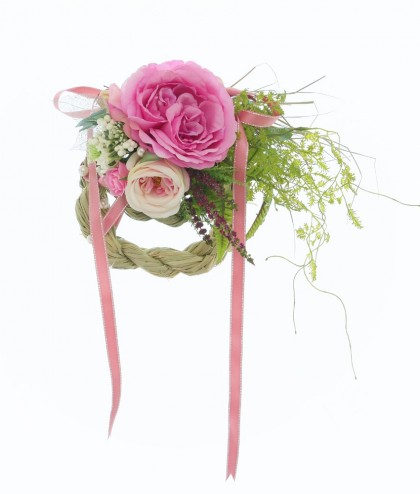 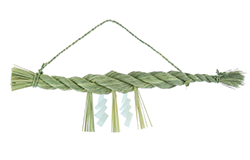 This course allows you to make a genuine Shimenawa rope and offers the greatest Shimenawa rope making experience. It is the most challenging and takes more time but, as with all courses, craftsmen will be there to help you with the finer details from start to finish.

Reservation is required three days prior to your visit.
Please contact them by email or Fax including information below.
・ Number of people accompanying with you. (* Maximum of 30 people in a group)
・Whether you understand Japanese or not.
Email : shimenawa@iinan-net.jp
Fax : 0854-72-1027

Craftsmen are not able to speak English but will teach through demonstrations. If you have a person who can interpret Japanese for you, the workshop will go more smoothly (We do not offer interpretation services).