Strolling around the Tamatsukuri Onsen Resort 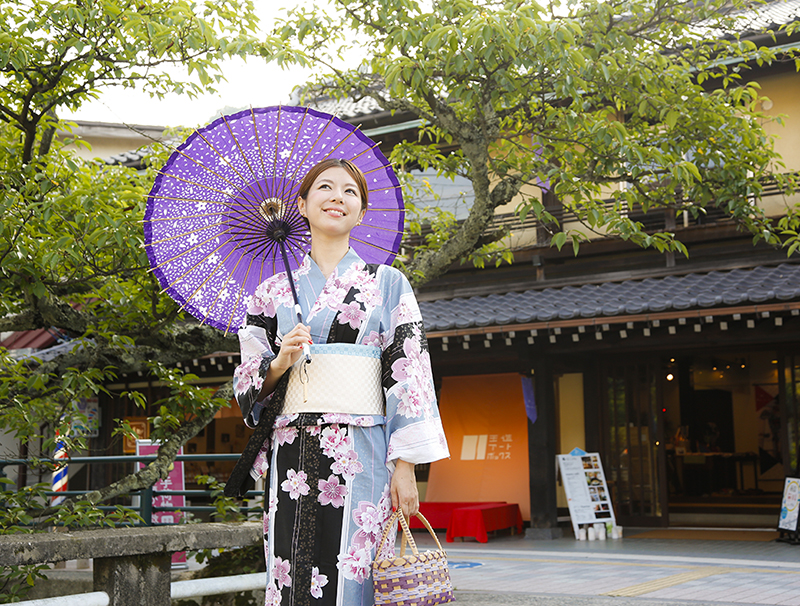 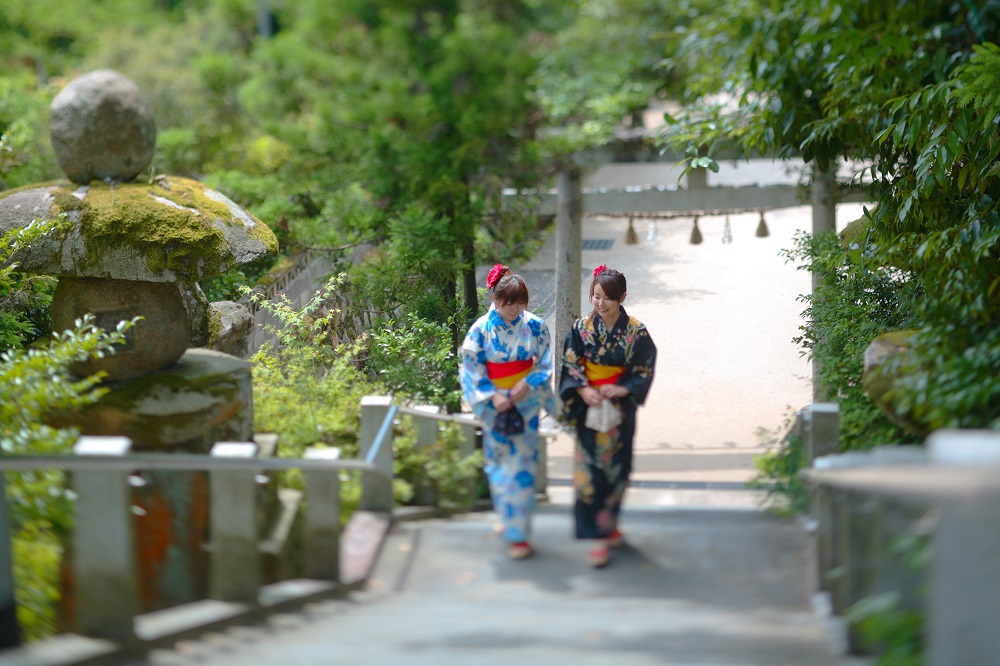 Tamatsukuriyu-jinjya Shrine, where the gods of onsen and magatama (comma-shaped beads) are enshrined, is a popular spiritual location. Visitors to the shrine can touch the sacred Negai-ishi Stone to make wishes. You can also purchase a small stone charm called a Kanai-ishi at the shrine and place it on the Negai-ishi Stone to transfer some of the spiritual energy into your charm. 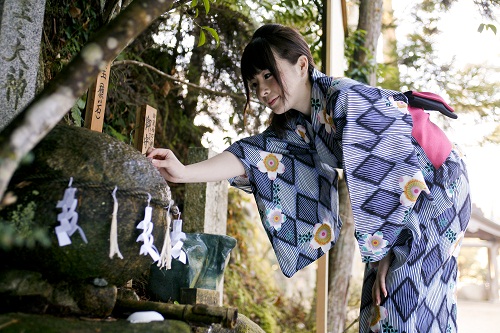 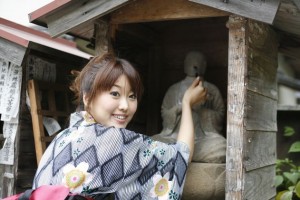 Close to the Tamatsukuriyu Shrine , there is a ‘Oshiroi (face powder) Jizo (stone statue of guardian deity)’ at Seiganji Temple. This unique stone statue is said to have the power to heal skin conditions. Visitors apply white face powder to the jizo’ s face in the same place as they have skin troubles (such as acnes), and then pray for them to disappear. 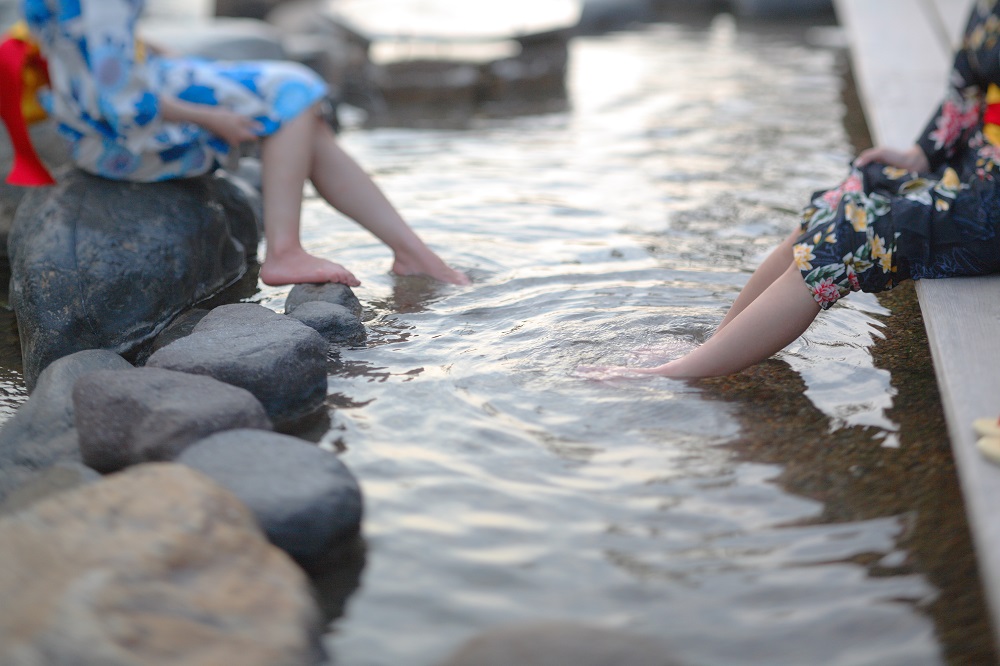 Tamatsukuri Onsen is one of the premier onsen resorts in Shimane, widely known for its beautifying effects on skin.  Records of Tamatsukuri Onsen first appear in an ancient book, which was written more than 1300 years ago. In it, it say that “the hot spring water rejuvenates your skin from the first soak, and any diseases are healed on the second. Therefore, people call it ‘the hot springs of the gods’.”  >>read more