The Okuizumo Orochi special train is a two-car special sightseeing train that operates between Kisuki and Bingo-Ochiai on the JR Kisuki Line. The train cars are painted blue and white, with a scattered star pattern across them. It has no glass in the windows, or partitions, and the invigorating breeze passing through the wide-open windows is incredibly exhilarating. The train runs through Okuizumo’s beautiful mountainous region, and is very popular particularly when fresh foliage is appearing and during the autumn foliage period, when the views are especially amazing. The special train slows down in the vicinity of the Okuizumo Orochi Loop, which is at the final stage of its course, allowing passengers to enjoy the spectacular scenery to the fullest. The distinct train cars, the retro station building, and the switchbacks are among the reasons why the Okuizumo Orochi special train car is hugely popular among railway enthusiasts as well. 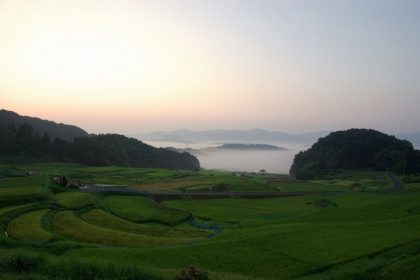 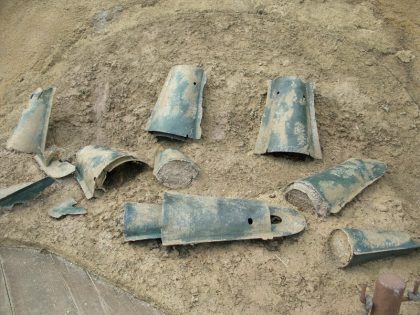 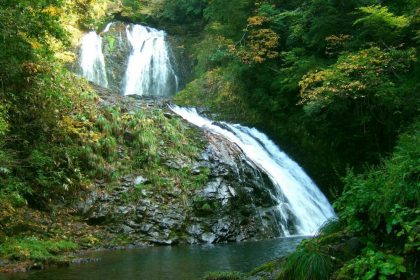 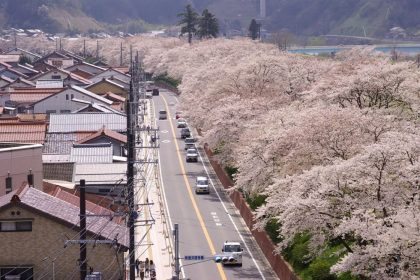 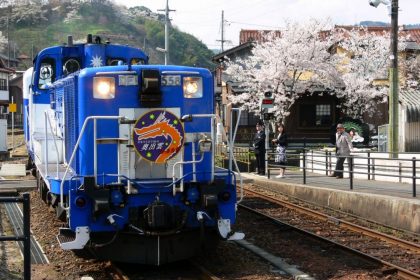