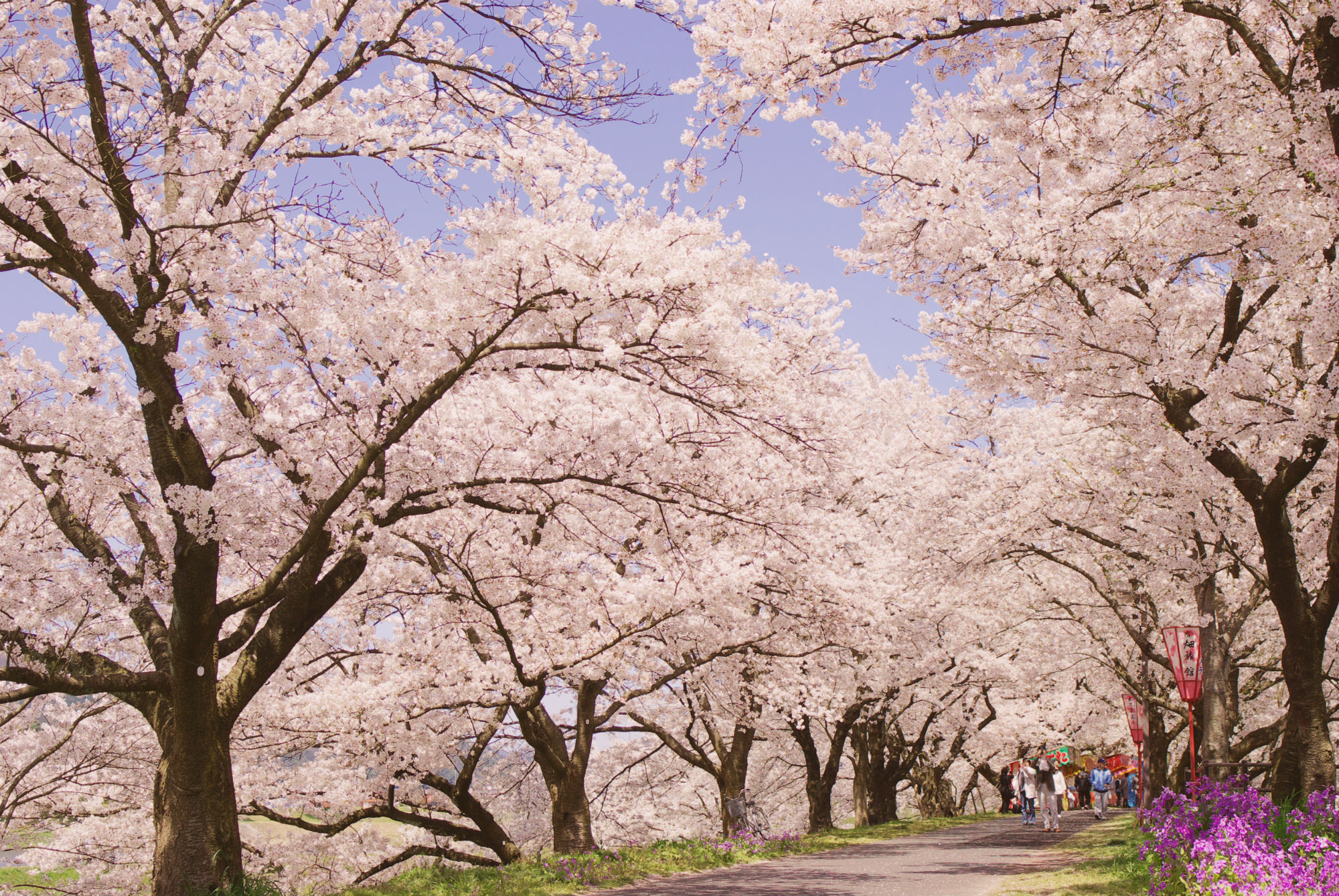 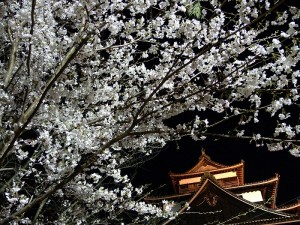 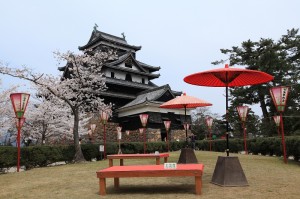 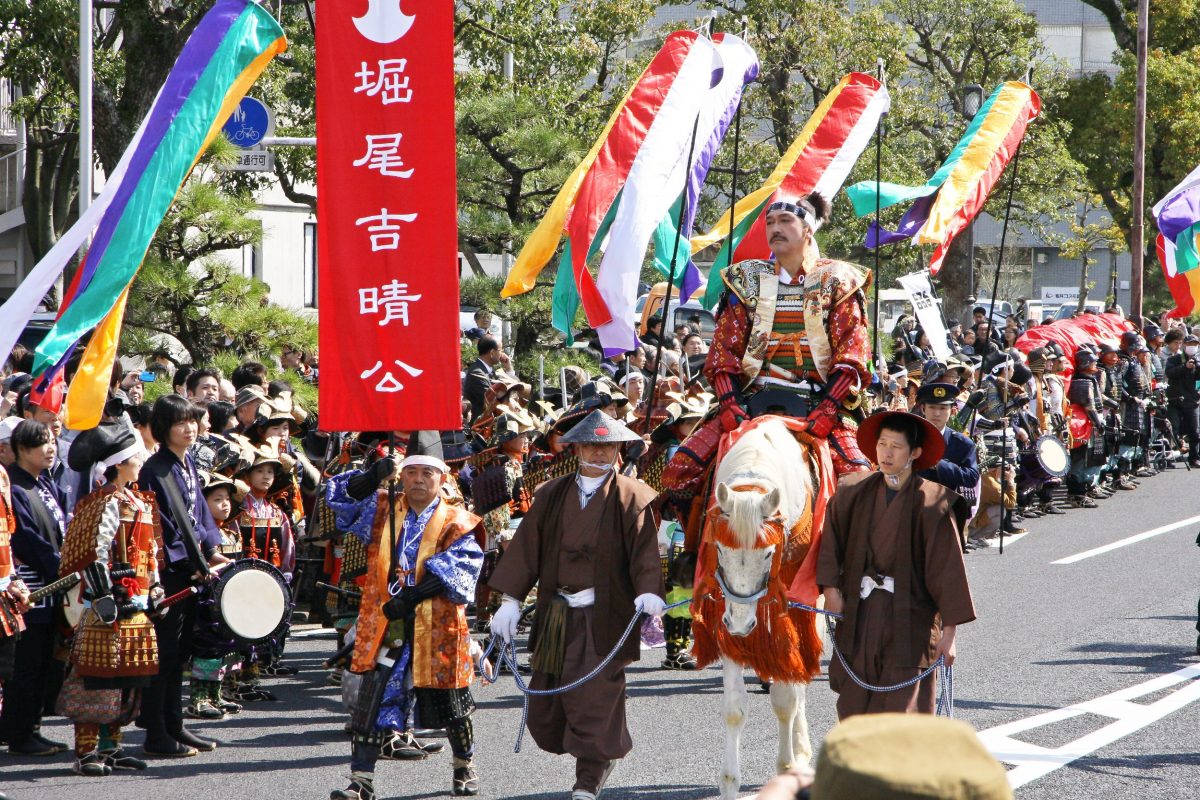 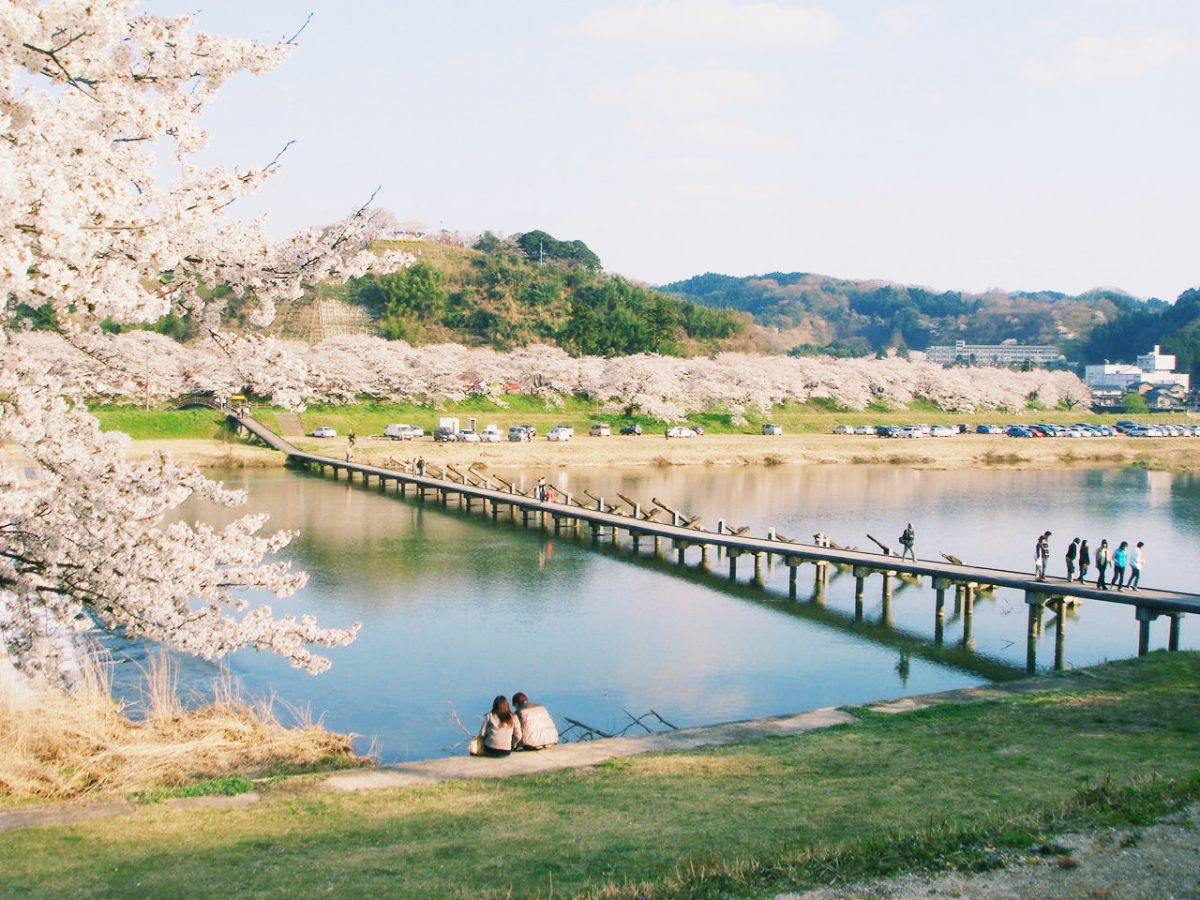 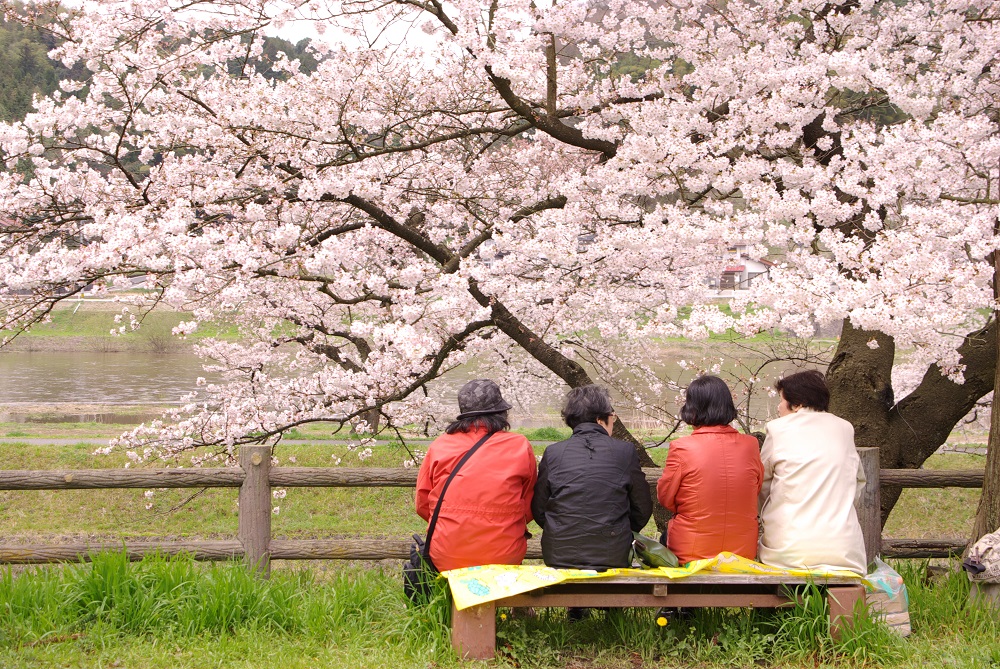 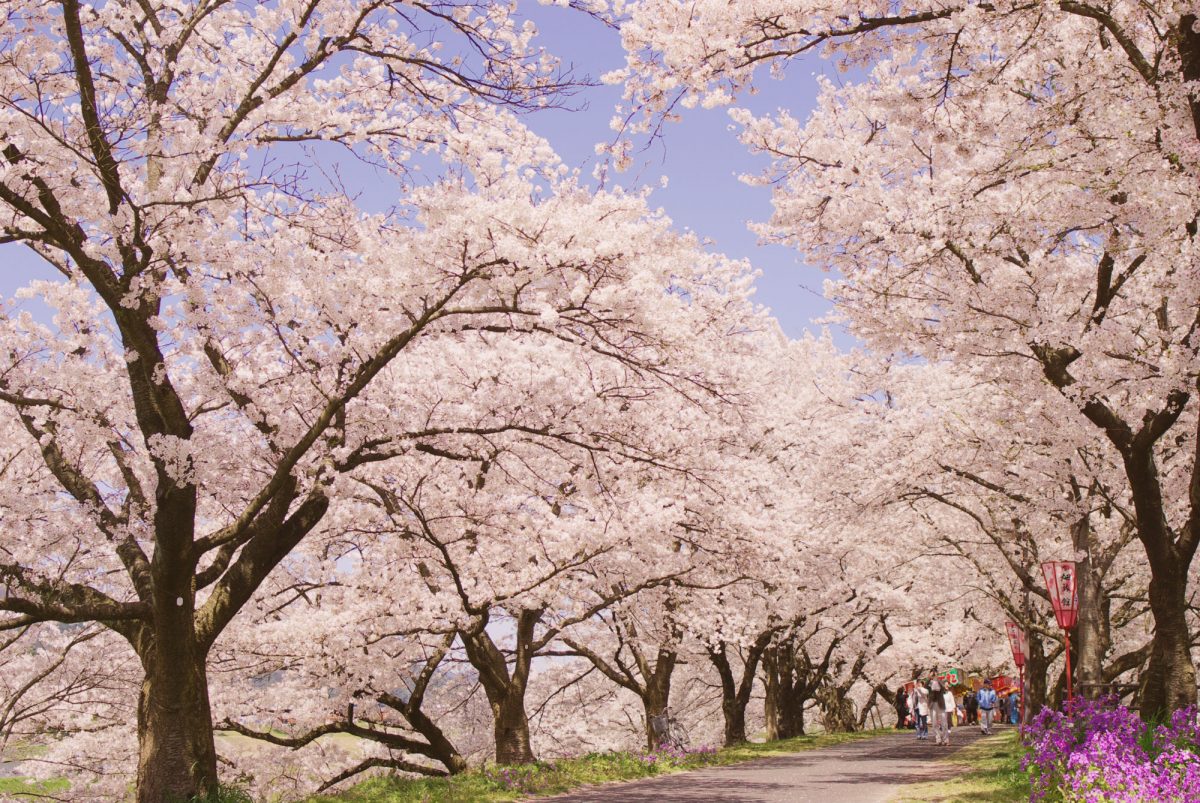 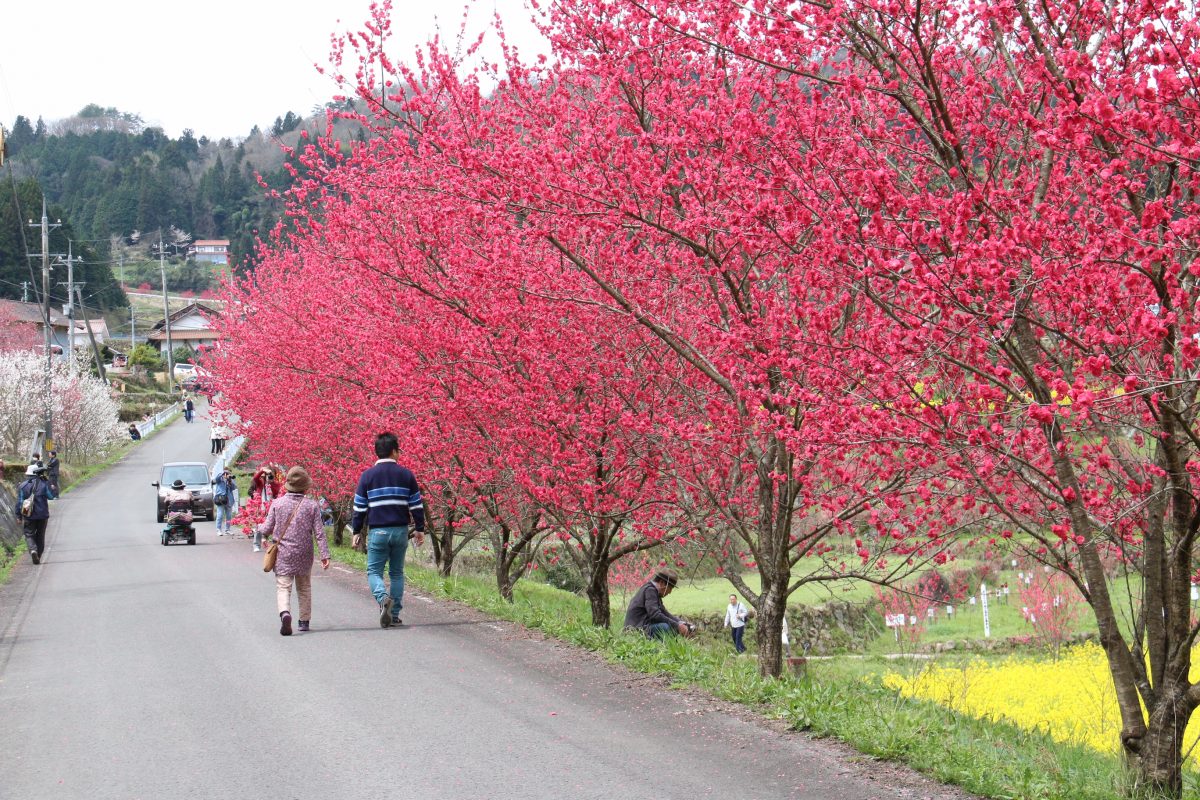 About: Locals have put a lot of hours into creating a beautiful forest of peach blossom trees for everyone to enjoy. It started 10 years ago with only 60 trees, and now there are 2,000! Come enjoy flowers in full bloom while browsing food stalls, spring-themed udon, bento boxes (pre-order only) and much more! We’ll be waiting for you! 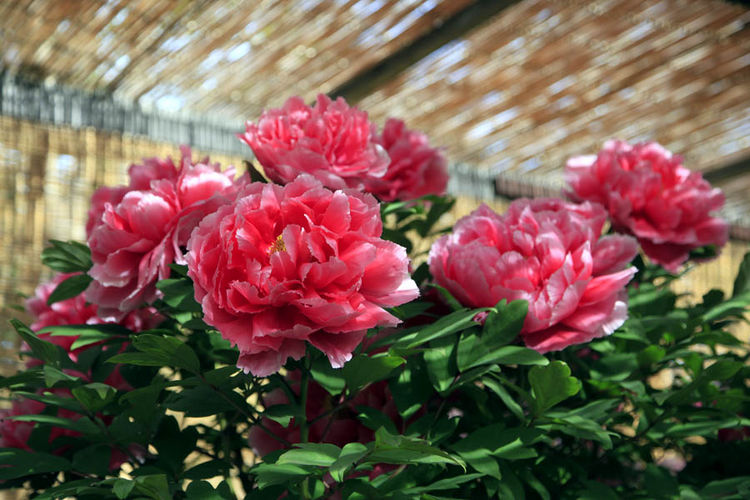 About:   Yuushien Garden is particularly known for having peonies that bloom all year long, but during the last week of this event, (4/29 – 5/7), they will float 30,000 peonies on the waters of their lake. The last day of the event, May 7th, will be marked with Yuushien decorated with all yellow peonies. [read more] 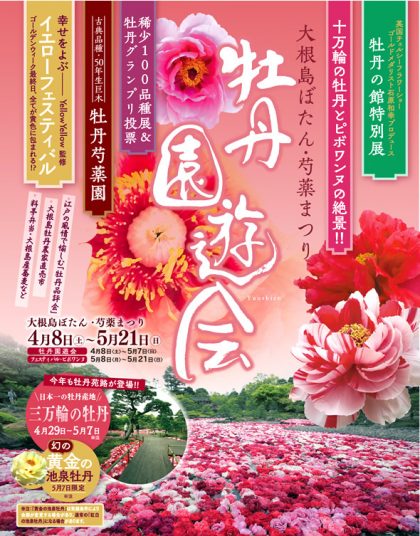