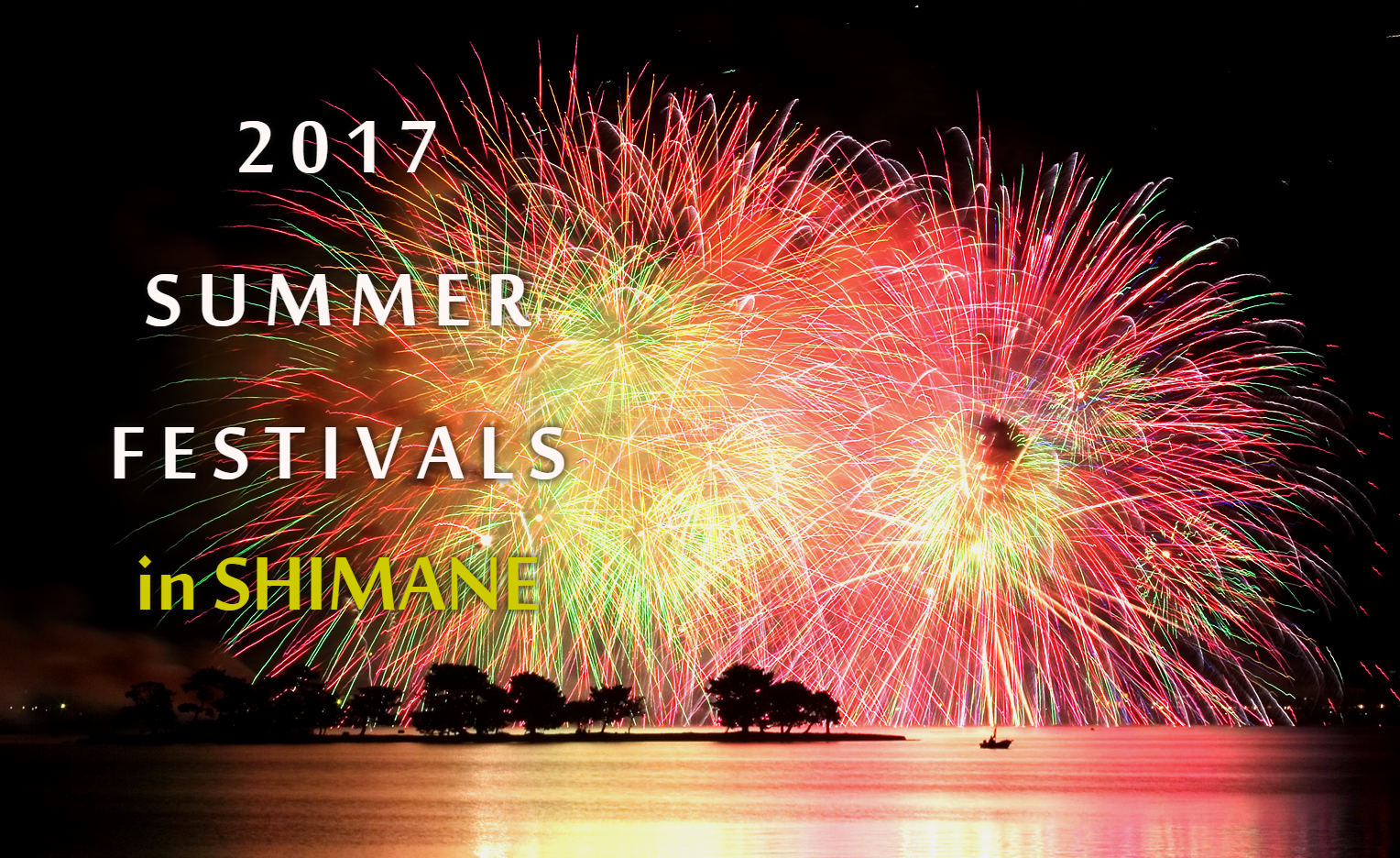 Fireworks colouring the nights and rows of night stalls can be said as the Japanese summer traditions. During July and August, summer festivals take place around the country. In Shimane, like other areas in Japan,  many people get together to enjoy traditional Japanese-style dancing, singing, fireworks, and delicious festival foods. Some festivals are enjoyed mainly by locals,  so they are recommended for those who like to join the locals and feel the traditional Japan in the countryside. 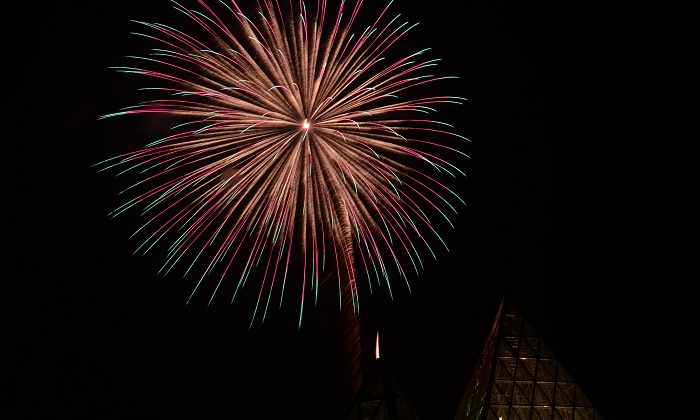 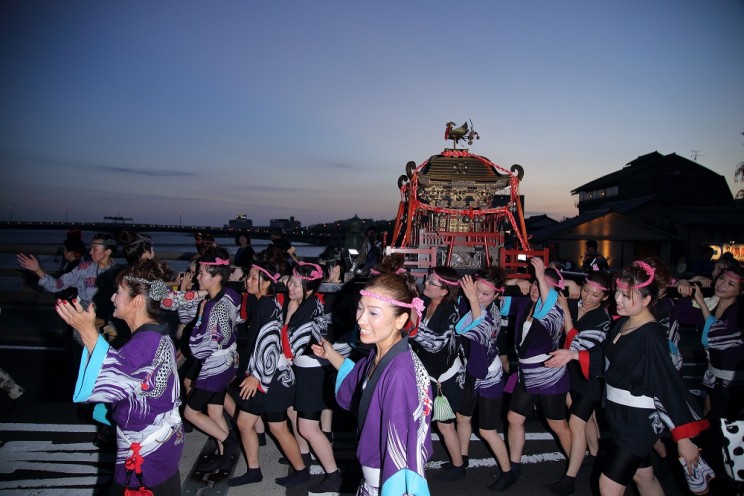 ABOUT :   This festival allows guests to experience fireworks and traditional drumming performances. 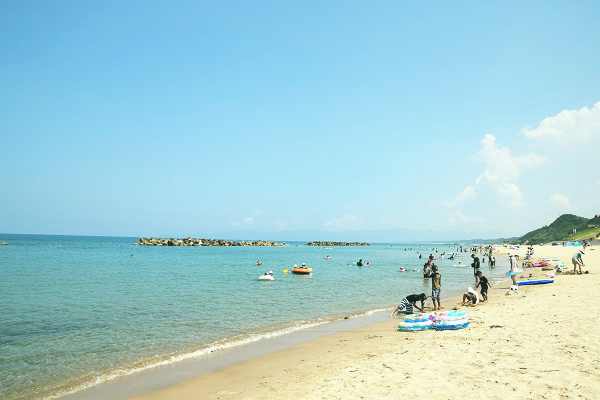 *Due to the heavy amount of traffic expected, please use public transportation. If you plan on coming by car please park in the designated parking areas.

ABOUT :    Tenryo-san festival takes place in 3 days at 3 different venues. On August 4th, more than 5,000 beautiful fireworks are set off at Kute Port. On August 6th, you can enjoy many local folk performance such as Tenryo Dancing, Tenryo Drams and Iwami Kagura etc. around JR Oda-shi Station. Lastly, on the 27th, people parade in traditional costumes along the historic town of Omori, in the Iwami Ginzan Silver Mine World Heritage Site! 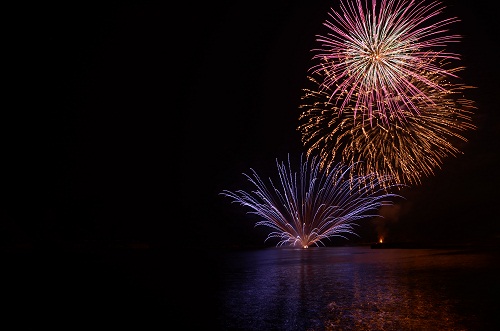 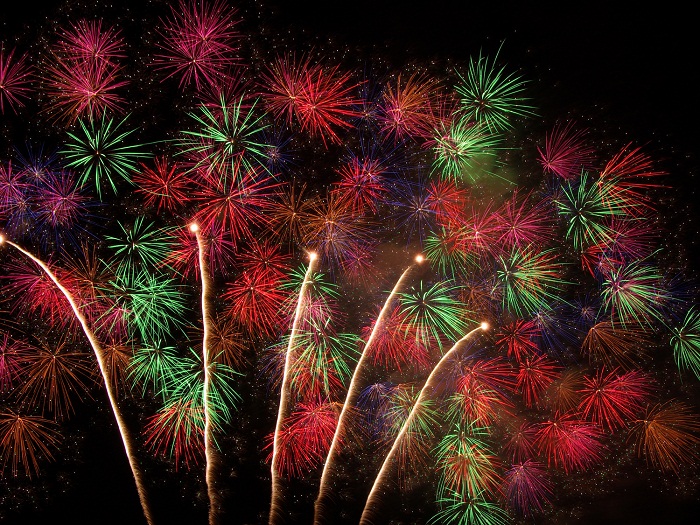 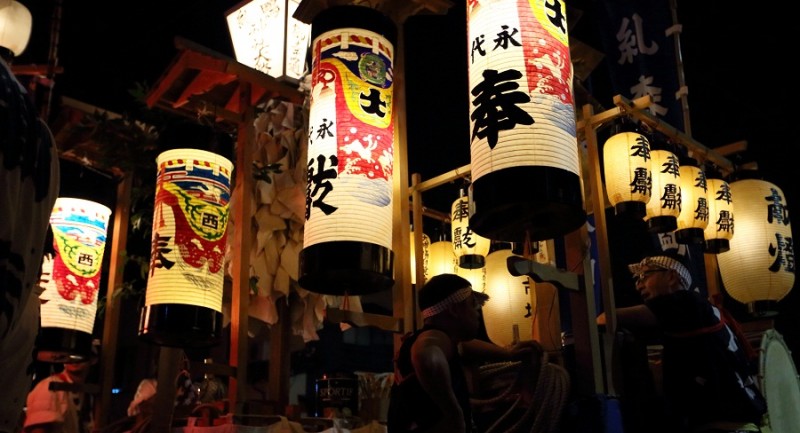 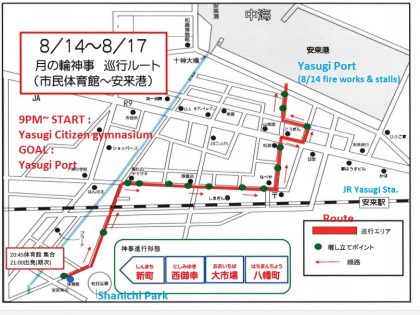