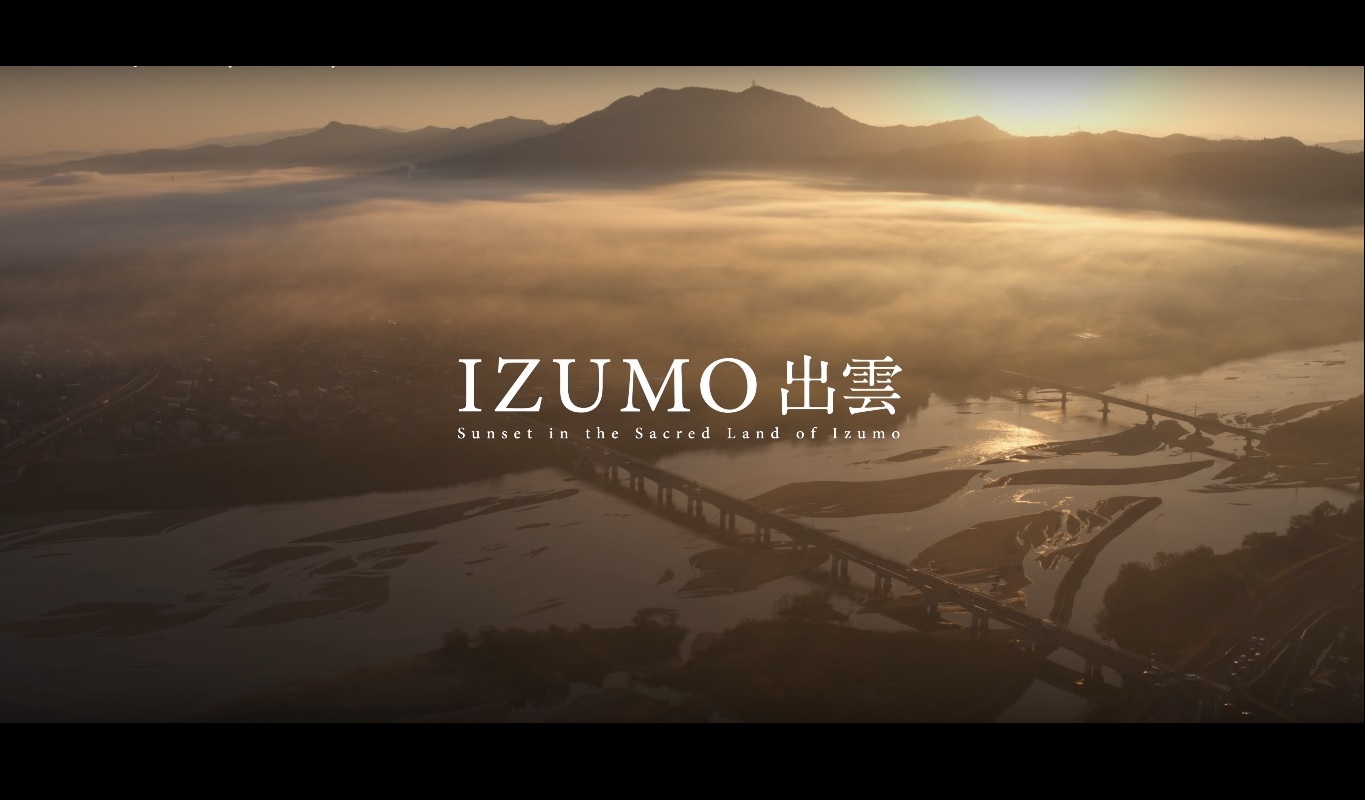 IZUMO 出雲 – Sunset in the Sacred Land of Izumo

Izumo – the land of the gods and their meeting place every 10th month of the lunar calendar.
Popularly known for Izumo Taisha Grand Shrine where the god of “en” (the ties that bind us together) is enshrined. A local delicacy which also happens to be one of the three major varieties of soba is Izumo soba, which is traditionally eaten in a three-tier lunch box style. Climb to the top of the oldest stone masonry lighthouse in Japan which sits overlooking the Sea of Japan.