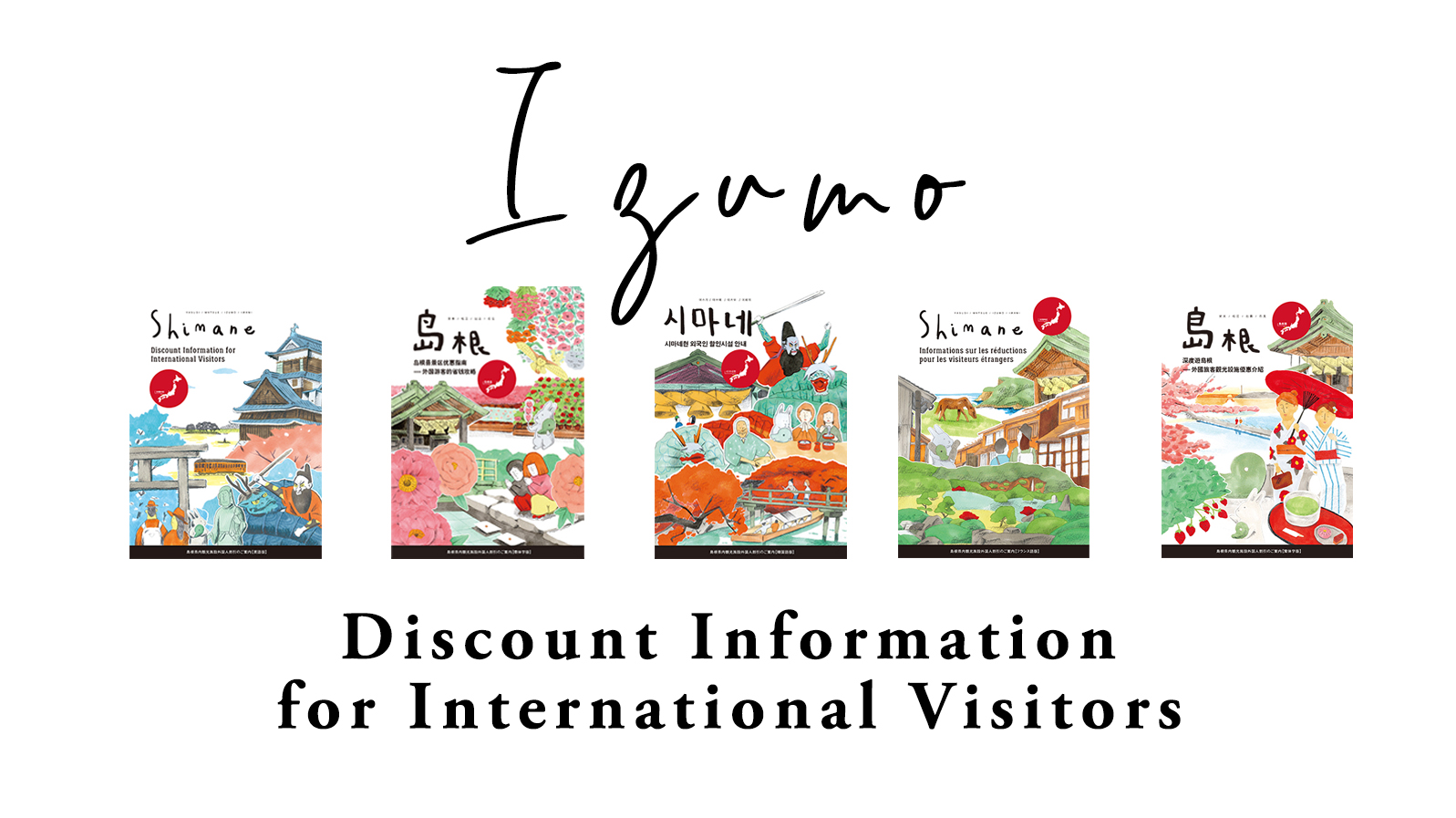 The land of the gods and their meeting place every 10th month of the lunar calendar. Popularly known for Izumo Taisha Grand Shrine where the god of “en” (the ties that bind us together) is enshrined. A local delicacy which also happens to be one of the three major varieties of soba is Izumo soba, which is traditionally eaten in  a three-tier lunch box. Climb to the top of the oldest stone masonry lighthouse in japan which sits overlooking the Sea of Japan.

Opened in April 1993, Tezen Museum’s main exhibits are art works and traditional crafts from the Izumo region. In the museum collection, hundreds of works are on display ranging from arts and crafts (pottery, lacquer ware, metalwork, woodwork etc.) full of local colours to the more daily living ware. The museum building was a former sake storehouse and rice storehouse built in the Edo period. Enjoy your time here while appreciating the artworks and surrounding garden in the quiet atmosphere between storehouses.

9am – 4:30pm
Closed every Tue. (or Wed. if Tue. is a holiday), New Year holidays, between exhibitions

Situated in the middle of Izumo Plain filled with rich nature, the Izumo Museum of Quilt Art opened its door as the first quilt museum in Japan. The museum is set in a 200-year-old Japanese traditional house constructed of Izumo style. Quilt works produced by Mutsuko Yawatagaki who is a leading expert on Japanese style quilting are displayed alongside ‘ikebana’ (flower arrangements), seasonal room decorations and the four seasonal themed exhibitions per year. Passing down the culture of Izumo and the Japanese spirit to the next generation is the main concept of this museum through its space, atmosphere and aesthetic beauty of the setting of the museum.

In July of 1984, 358 bronze swords were excavated at the Kojindani Site. The number of swords found in one site exceeds the total number of bronze swords excavated nationwide to date. In the following year, bronze bellshaped vessels and spearheads were also excavated from the site, making a huge impact on the history of ancient times. (These bronze implements are designated as a National Treasure.) It can be said that this museum is a great compilation of the results of surveys and research at the mysterious Kojindani site.