The islands of a UNESCO Global Geopark, where you can experience the mystery of the land

The Oki Islands emerge from the Sea of Japan. They are made up of the three Dozen Islands (Chiburi-jima, Nishinoshima and Nakanoshima), which are close to the mainland, and Dogo Island some 18 km northeast of them. Sections of these islands’ coastlines are designated as national parks. The four islands are surrounded by approximately 180 smaller islands, and all are volcanic islands that in many cases boast unique scenery. The coastlines of the Oki Islands are subjected to stormy seas driven by seasonal winds, and as a result, they have eroded with spectacular results. Among them, key examples of this weathered coastal scenery can be found at Kuniga Coast, Chibu’s Sekiheki (Red Cliff), Shirashima Coast and Fuse Coast. Additionally, because warm and cold sea currents merge off the coast of the islands, there is a large variety of marine life to be found in the area, and Jodogaura and two other locations are designated as marine park zones. Also famous are Okinoshima’s streaked shearwaters, as well as plants such as rhododendrons, kuroki-zuta seaweed (selected as a Japanese Natural Treasure), Tamawakasu-mikoto Shrine’s Yao-sugi Japanese Cedar, and Fuse Village’s natural cedar forest. There are also many traditional events held in the area such as ushi-tsuki, a type of bullfighting that combines industry and tourism, while “Shigesa bushi,” a local folk song, is also well known. 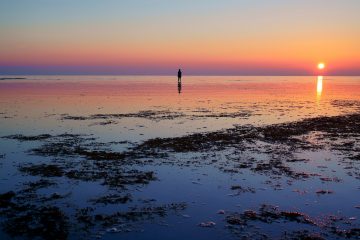 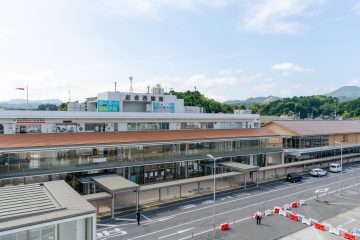 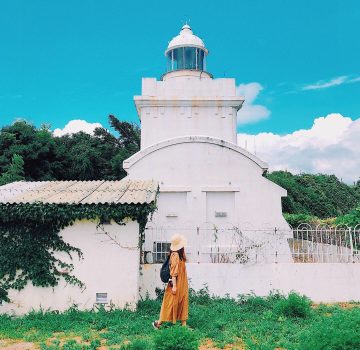 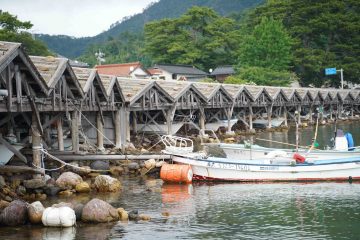 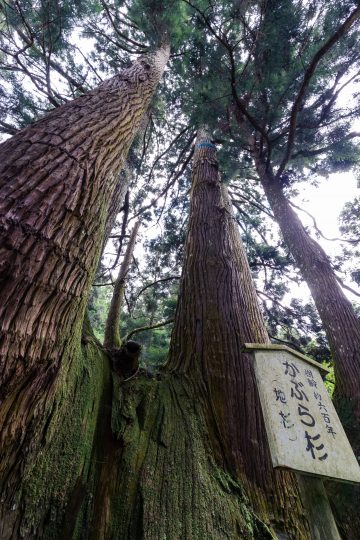 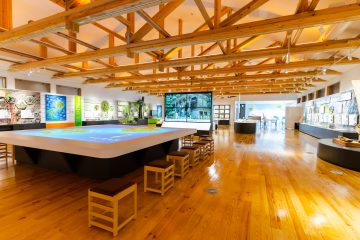