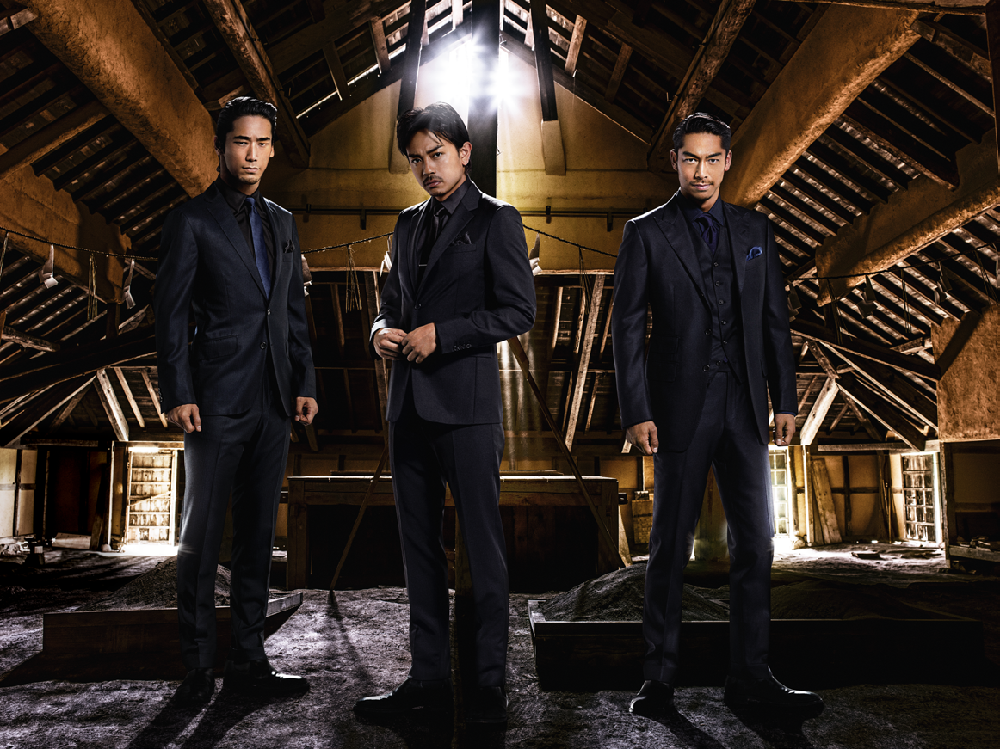 [Movie] Shimane is a land of authenticity

Shimane is blessed with rich nature, friendly people, and an undeniable, unmistakable authenticity that continues to be a source of pride.

You’ll find it in Shimane. 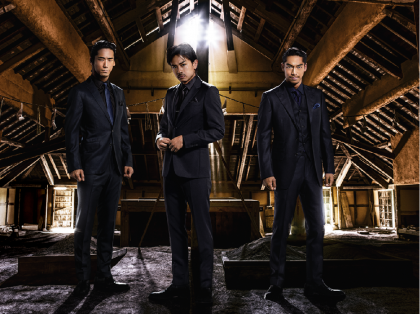 A spirit as sharp as the sword at Sugaya Tatara Foundry

The strongest weapon that symbolizes samurai is none other than the Japanese sword, the katana. A sword is does not possess the strength and sharpness a “real” katana unless is been forged with tamahagane, a highly pure iron of high quality. The sole technique for producing tamahagane is “tatara,” a technique used in japan since ancient times. Within the mountains of Sugaya Tatara exists the last remaining Japanese elevated foundry, called a Takadono,
in Unnan city. The takadono can be called the culmination of the tatara technique. The weather-proofed structure contains various equipment and machinery such as foot bellows, and functioned as a tatara iron production building. Though the more modern, Western style of iron production became the mainstream method of production after from the Meiji period, the Sugaya Tatara foundry continued to operate until 1921. Samurai and craftsmen of sublime skill existed side-by-side. The uncompromising spirit of these men are bound by “Japan Pride,” and even today the culture of the Japanese sword lives on.