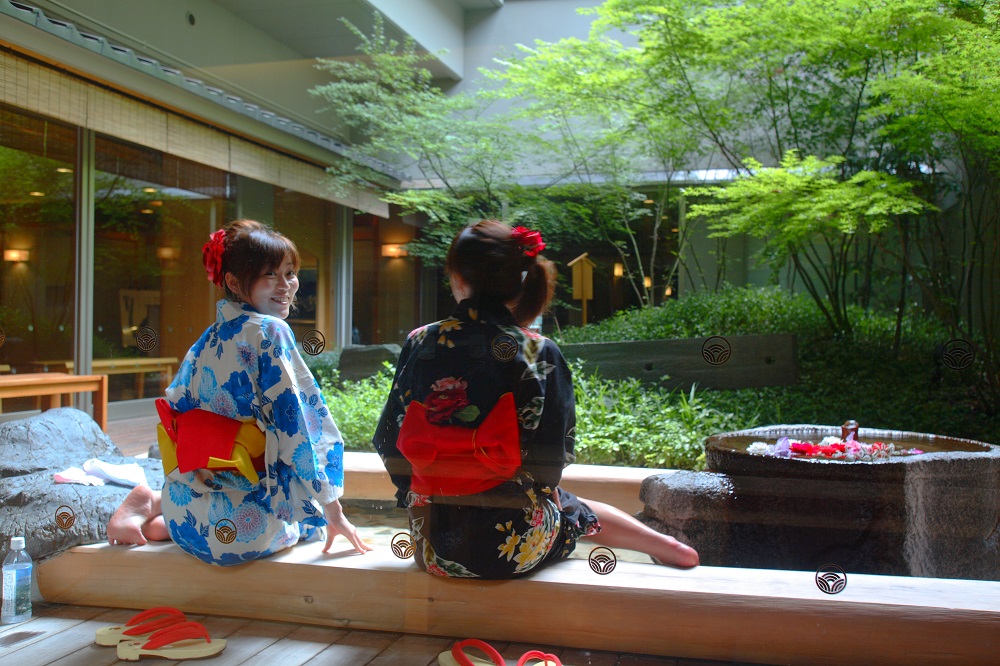 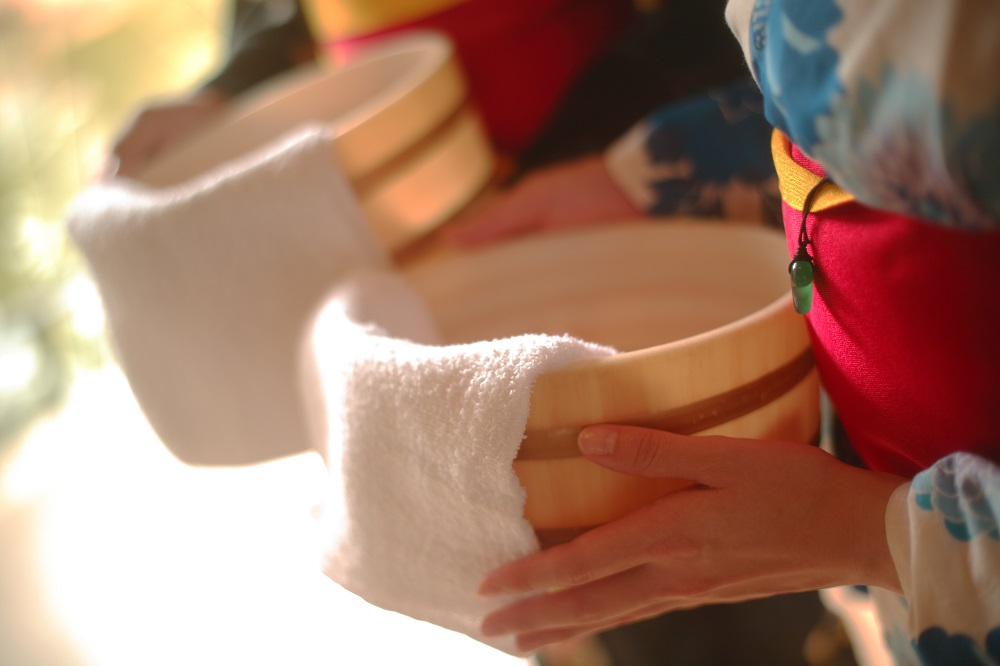 Tamatsukuri Onsen is one of the premier onsen resorts in Shimane, widely known for its beautifying effects on skin.
Records of Tamatsukuri Onsen first appear in an ancient book, which was written more than 1300 years ago. In it, it say that “the hot spring water rejuvenates your skin from the first soak, and any diseases are healed on the second. Therefore, people call it ‘the hot springs of the gods’.” 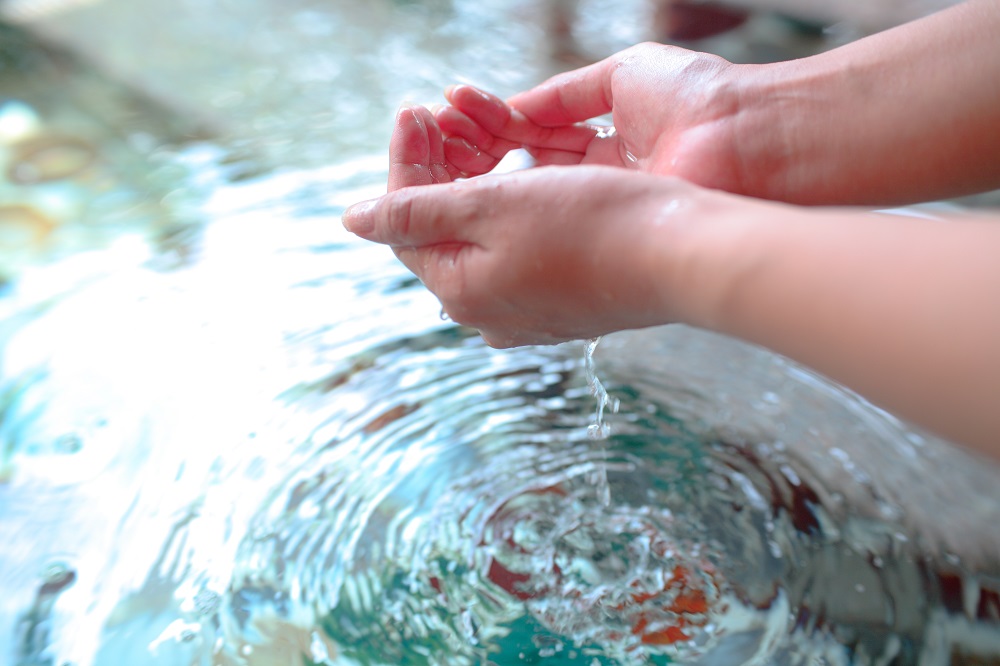 Generally, onsens have numerous positive effects on the body and you can find many effective onsens around the country. The effects vary by the composition of the minerals in the water; Tamatsukuri is known for its effects on the skin. A survey carried out in 2010 concluded that the hot spring water in Tamatsukuri contains the highest proportion of skin moisturizing ingredients than any other onsen in Japan.

Alkaline water removes old keratin and dirt and helps the skin to absorb the beautifying components. Sulfate ions supply your skin moisture, making your skin vivid. A moisturizing ingredient called metasilicic acid, which is often used in cosmetics, is also found in the waters here. Salt springs avoid your skin from losing the beautifying components absorbed in the onsen. Visitors can even take some of the water home and skin care items made from the hot spring water can be purchased. 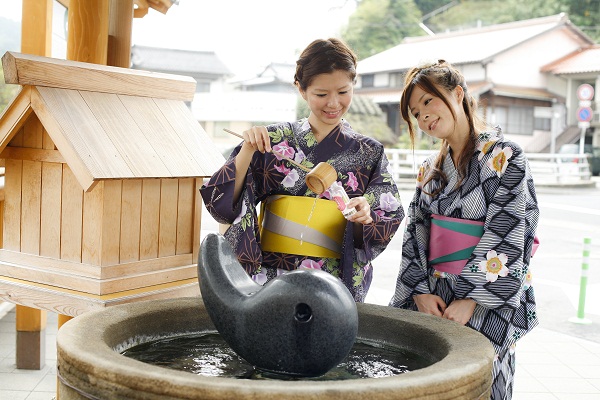 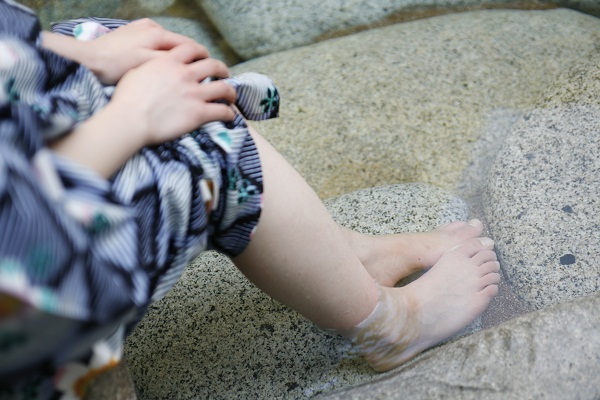 How about strolling around the historical and  modern hot spring ?

The hot springs are located in the mountains along the Tamayu River, easily accessible from central Matsue. Eighteen hotels and Japanese-style ryokan inns are built along both sides of the Tamayu River. Some of them accept a day spa, and public foot spa can also be enjoyed for free of charge.
The area also has spiritual locations, high-quality souvenir shops, and cafes for visitors.