Kotoga Beach is a bow-shaped, white sand beach with a total length of 2 km. It is famous as one of Japan’s foremost beaches with “singing sand,” which makes a squeaking sound resembling the sound of a harp when you walk on it. The squeaking of the singing sand has been selected as one of Japan’s top 100 soundscapes, and the beautiful shoreline has been selected as one of Japan’s top 100 beaches also. Kotaga Beach was also the setting for Sunadokei (The Sand Chronicles), a manga that was also made into a movie. The beach bustles with beachgoers in summer, and it attracts greater numbers during the Obon period in August in particular, when the Kotoga Beach Bon Odori dance, an intangible folk-cultural property of Oda City, is held. 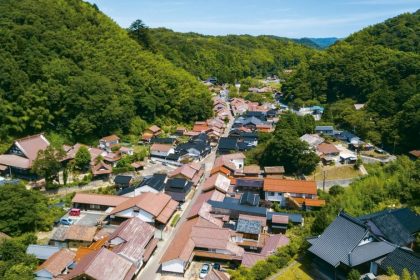 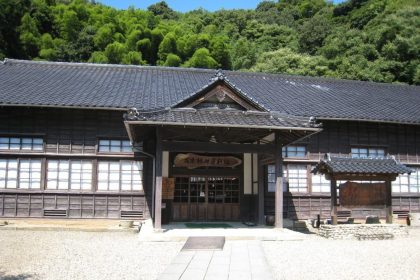 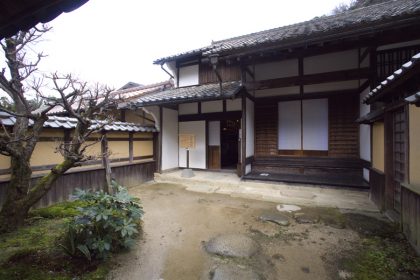 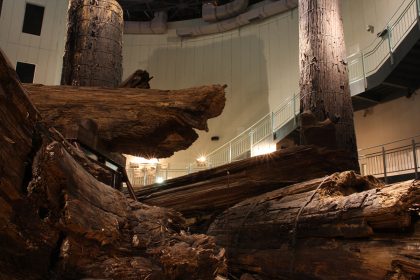 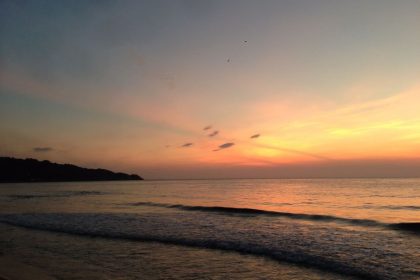 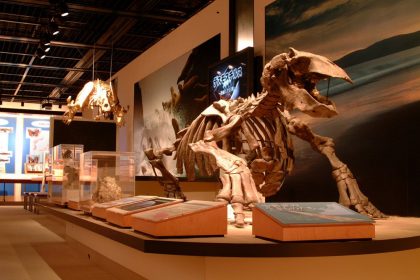 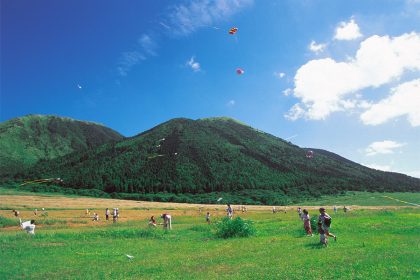