If you want to learn about tatara ironmaking, which continues to this day, this is the place

Tatara is a technique used when making the iron that serves as the raw material for Japanese swords and other items. Okuizumo Tatara Sword Museum is a museum dedicated to tatara ironmaking, which has been practiced from ancient times to the present day. Tamahagane, a material used for Japanese swords that can only be produced using the tatara technique, is introduced at the museum on panels and in videos. The complexity and gigantic scale of the museum’s full-size replica of the underground facility that supports the tatara ironmaking process is a must-see. Also on display are Japanese swords that were made by swordsmiths in Okuizumo. There are three different replicas of ventilation bellows on display, and it is possible to try out any one of them. Demonstrations of Japanese sword forging by local swordsmiths are held at the Japanese sword forge, which is in a separate building. (On the second Sunday and fourth Saturday of each month. Depending on the circumstances, in some cases, the demonstrations may be not be held.) 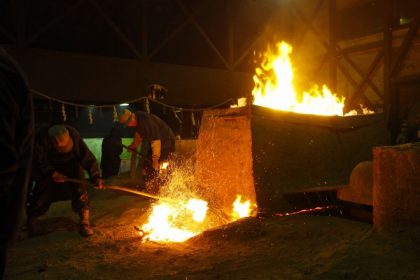 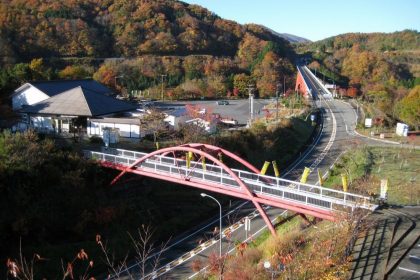 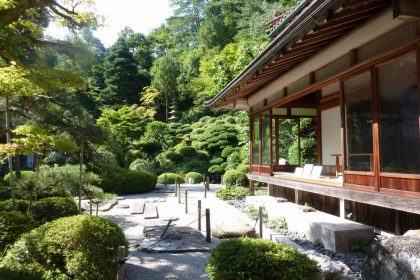 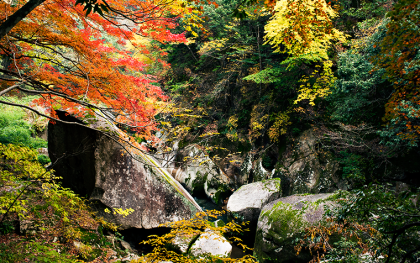 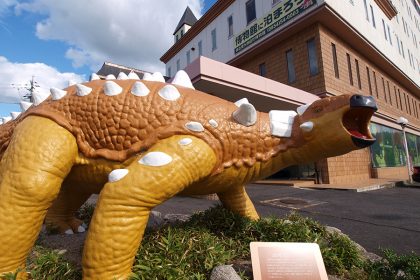 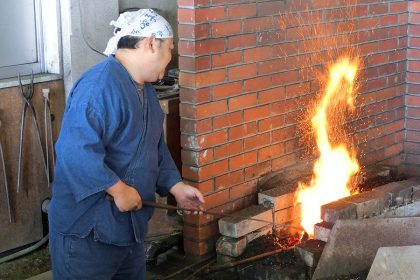