Houses the guardian deity of Tsuwano and features a beautiful corridor of 1,000 vermillion-lacquered torii gates

Taikodani Inari Shrine is popular for the path leading up to it, which is densely lined with vermillion-lacquered torii gates that can even be seen from the of Tsuwano. The shrine is located at the end of an approximately 300m ascent through a tunnel formed by these approximately 1,000 torii gates, which makes for an enjoyable walk. It ranks alongside shrines such as Fushimi Inari Taisha in Kyoto, and is known as one of Japan’s five greatest Inari shrines (shrines used to worship the deity Inari). Among shrines in Shimane Prefecture, Taikodani Inari Shrine ranks second after Izumo Taisha for the number of worshippers it attracts annually, and is popular with foreign tourists also for its picture perfect qualities. If you are visiting Tsuwano, you should definitely make the effort to visit the shrine and not limit yourself to just a stroll through the. 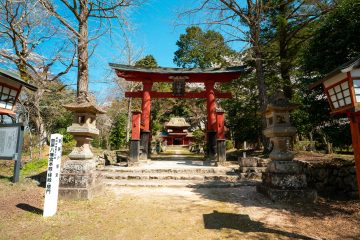 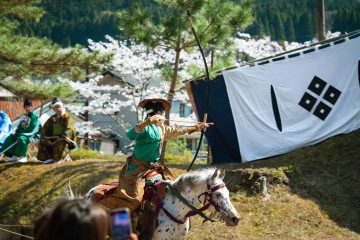 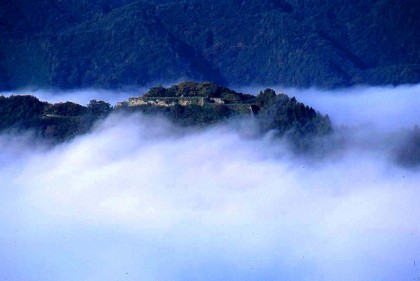 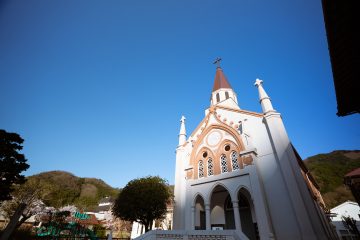