Fitting for its location at the front entrance of Izumo Taisha, the station building of the former Taisha Station is a wooden, single-storied building in the classical Japanese style. The building’s Japanese-style design elements are conspicuous, including a central roof section that features ornamental ridge-end tiles at both ends, and gegyo (lit. “hanging fish”) gable pendants that are attached to the roof’s gable sections. In addition, the roof tiles used at the ends of the roof’s descending ridges recall various movements of a turtle. In this and other ways, there are design elements throughout the station building that are thought to show the influence of Chuta Ito, a pioneer in the field of architecture. This station was completed in 1912 and remodeled in 1924. It was designated an Important Cultural Asset in 2004. 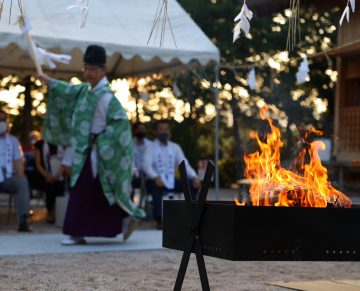 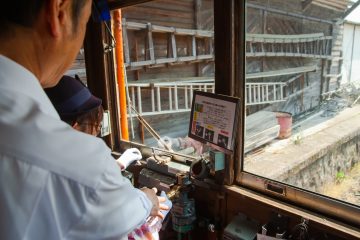 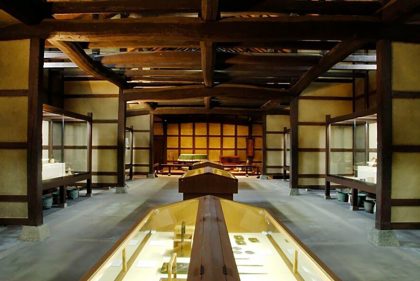 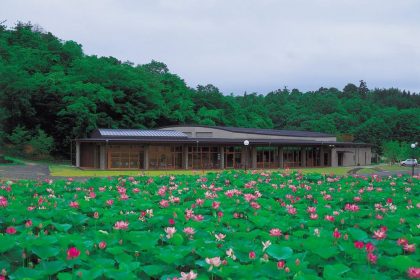 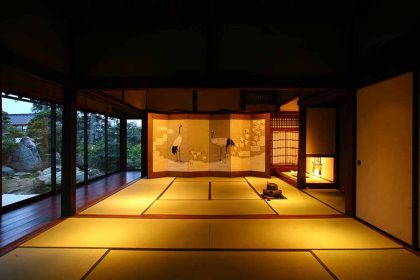 The Izumo Museum of Quilt Art 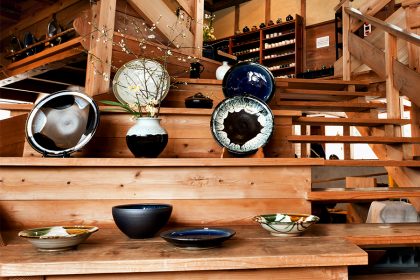